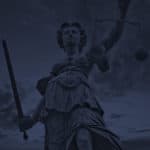 What is an I-797C Receipt? Anytime you file applications with USCIS they will send you what’s called an I-797C receipt. This is a confirmation that USCIS received your application and it is currently being processed . I-797C  receipt is called that because on the upper right hand corner it says I-797C. No matter what application … END_OF_DOCUMENT_TOKEN_TO_BE_REPLACED 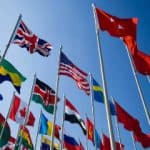 Travel considerations for immigrants If you are here on an immigrant visa or green card, there are a few things you should consider before traveling out of the United States. If you plan on entering the USA again you will be inspected by Department of Homeland Security upon your entrance. They will check if you … END_OF_DOCUMENT_TOKEN_TO_BE_REPLACED 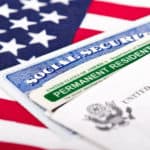 Adjustment of Status or Consular Processing? Whats a boy to do?

Obtaining Legal Permanent Residence for your Spouse aka Green Card Everyone knows that being married to a United Citizen can carry with it immigration benefits. What benefits exactly though? When an immigrant marries a citizen, they are now eligible to become a green card holder aka legal permanent resident. There are two ways to apply … END_OF_DOCUMENT_TOKEN_TO_BE_REPLACED 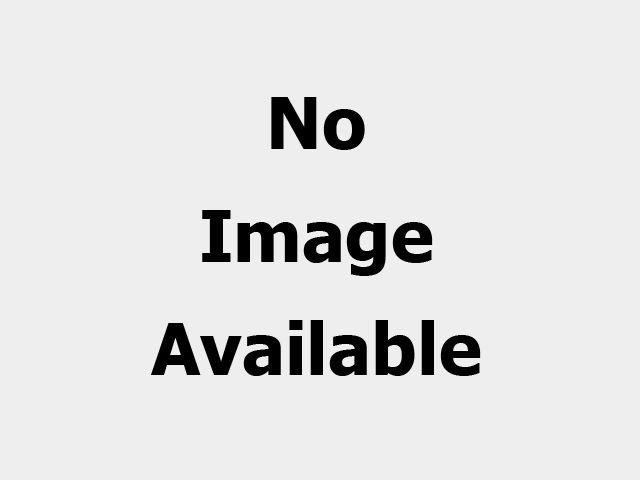 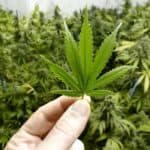 Difference between THC and CBD in Marijuana

“Wax, Oil and Buds… Oh my!” Difference between THC and CBD in Marijuana It is no surprise that marijuana laws are starting to relax in the United States. As of today 8 states allow legal recreational use with another 22 states who allow marijuana in some sense. Since marijuana is turning into a booming industry, … END_OF_DOCUMENT_TOKEN_TO_BE_REPLACED

What happens during a criminal case?

Criminal Case Process Ever wondered what happens in a criminal case after someone gets arrested? We decided to explain to you the steps and the outcomes of a criminal case. If you have any questions please feel free to ask or just check out the following info-graph.

12.44a vs 12.44b The Texas Criminal Penal Code is full of statutes and procedures to navigate the criminal justice system. Knowing these rules can greatly increase the support and help you can give your client. Today I will explain the difference between an important section of the law to know, 12.44a and 12.44b. These two … END_OF_DOCUMENT_TOKEN_TO_BE_REPLACED 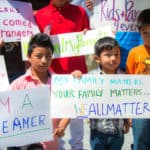 DACA Memo – September 4, 2017 Earlier this month, the President of the United States, Donald Trump, terminated an executive order known as the Dream Act. The Dream Act (aka DACA) was created by the Obama Administration back in June 15, 2012. DACA protected people from deportation who were brought here illegally as children. A … END_OF_DOCUMENT_TOKEN_TO_BE_REPLACED 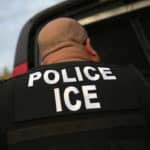 ICE Hold under the Trump Administration

I recently wrote explaining how an Immigration and Customs Enforcement (ICE) Hold affects undocumented people who are in criminal proceedings. It is a simple concept, if an undocumented (politically correct way of saying illegal) person is booked into jail for a crime, ICE can place a hold on that person. A hold is a detainer … END_OF_DOCUMENT_TOKEN_TO_BE_REPLACED 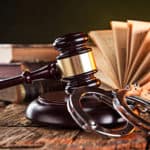 Outcomes of a Criminal Case

Outcomes of a Criminal Case A criminal case begins with a person being arrested and a charge filed against them by the State. Where your case can end depends on a lot of different factors which can lead to different outcomes. In Texas, there are various court outcomes that can have an impact on your … END_OF_DOCUMENT_TOKEN_TO_BE_REPLACED