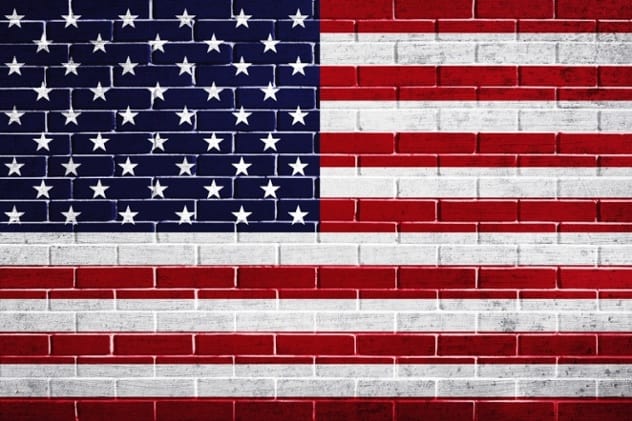 What Will Happen to My Green Card If N-400 Is Denied?

It was Wednesday afternoon and I am at court when I got a call from Eduardo. A 40-year-old immigrant, he was frantically seeking to meet me. As an immigration attorney in Houston, which houses one of the largest offices of the U.S. Citizenship and Immigration Services (USCIS), I am used to getting such calls.

Eduardo had applied for N-400 naturalization process two years ago. He was expecting to be one of around 25,000 people annually taking citizenship oath in Houston. However, his application was rejected leaving him worried about his green card. He was afraid thinking about being deported. Thankfully, after a detailed analysis, I caught hold of the technical error in Eduardo’s application and we were able to refile.

It is common for a green card holder to feel the anxiety if N-400 is denied and as a Houston immigration lawyer I can understand their fear well. I have met many immigrants who have either faced similar concerns over their green card status thinking about N-400 application denial. Let’s address those concerns with an overview.

What is the N-400 application?

Green card holders continuously residing in the United States for a period of more than 5 years can apply for becoming US citizens by filing N-400 form. For those married to US citizens, the period of residency is 3 years. The form contains a series of information pertaining to your personal and professional background, family, history, and criminal records, if any. Never forget to consult a reliable Houston immigration lawyer to avoid issues with your application.

The filing of the N-400 petition with the required fee leads to an interview by USCIS officers and English and civics tests. Successful candidates are allowed to take the oath of US citizenship.

Yes, immigration authorities often go beyond the usual qualification issues. The law mandates them to check if you are staying in the United States continuously for the mandatory period and whether you have any criminal record. But the most important thing they often look into is how you got a green card. This potentially opens up your entire immigration history for scrutiny.

Even though you already received your green card, USCIS officers have every right to review the basis on which you became a permanent resident. Be careful, as any error in the previous approval process may cause the denial of N-400 petition. Get in touch with an expert Houston immigration attorney as soon as you receive a request for additional evidence or send you a notice of expressing their intention to reject your N-400 application.

What if the USCIS detects an error in the green card process during the N-400 application?

Immigration officers can reject your N-400 application if they detect any technical or procedural error overlooked while granting you a green card. Even any suspicion of fraud can lead to the denial of citizenship. As a Houston immigration lawyer, I have come across cases when unsatisfied findings during the USCIS investigation served as the basis of N-400 petition dismissal.

My job as a Houston immigration attorney has led me to see many cases where N-400 applications were rejected on errors that were overseen during the granting of permanent resident status. In one instance, a citizenship request was denied because immigration authorities suspected an applicant of having a sham marriage. During the investigation, they found evidence suggesting that the applicant’s husband had frequently traveled with another woman to India when the applicant claims to have been married.

Talk to an expert Houston immigration attorney, who can guide you on important factors that are likely to make you susceptible.

Will USCIS deport me if N-400 is rejected?

The denial of N-400 does not automatically make your case ready for deportation. However, if USCIS officers find any fraud or other grounds making you ineligible to obtain permanent residence, you may face deportation proceedings. They may cancel your card and place you in immigration court. If you cannot win, deportation is a reality.

What are my options if USCIS identifies issues with green card application during N-400 interview?

First and foremost, consult a green card lawyer while filing any immigration-related application so that technical or procedural mistakes won’t find you in the future. Whether you are sure of the process or not, get your application reviewed by a Houston immigration lawyer. He can help you detect potential issues well before the interviewing officer identifies them and address them successfully.

If any issue is identified by the USCIS during the naturalization interview, your lawyer should be able to assist you. With his support and guidance, you can prepare your defense, collect and provide additional evidence, and respond to any notice of USCIS intent to deny you citizenship.

If you have any questions regarding naturalization process, let Zavala Texas Law to answer your queries. Whether it is filing of N-400 or appeal against its rejection, our experienced Houston immigration lawyers are available to help you secure US citizenship without any problem.