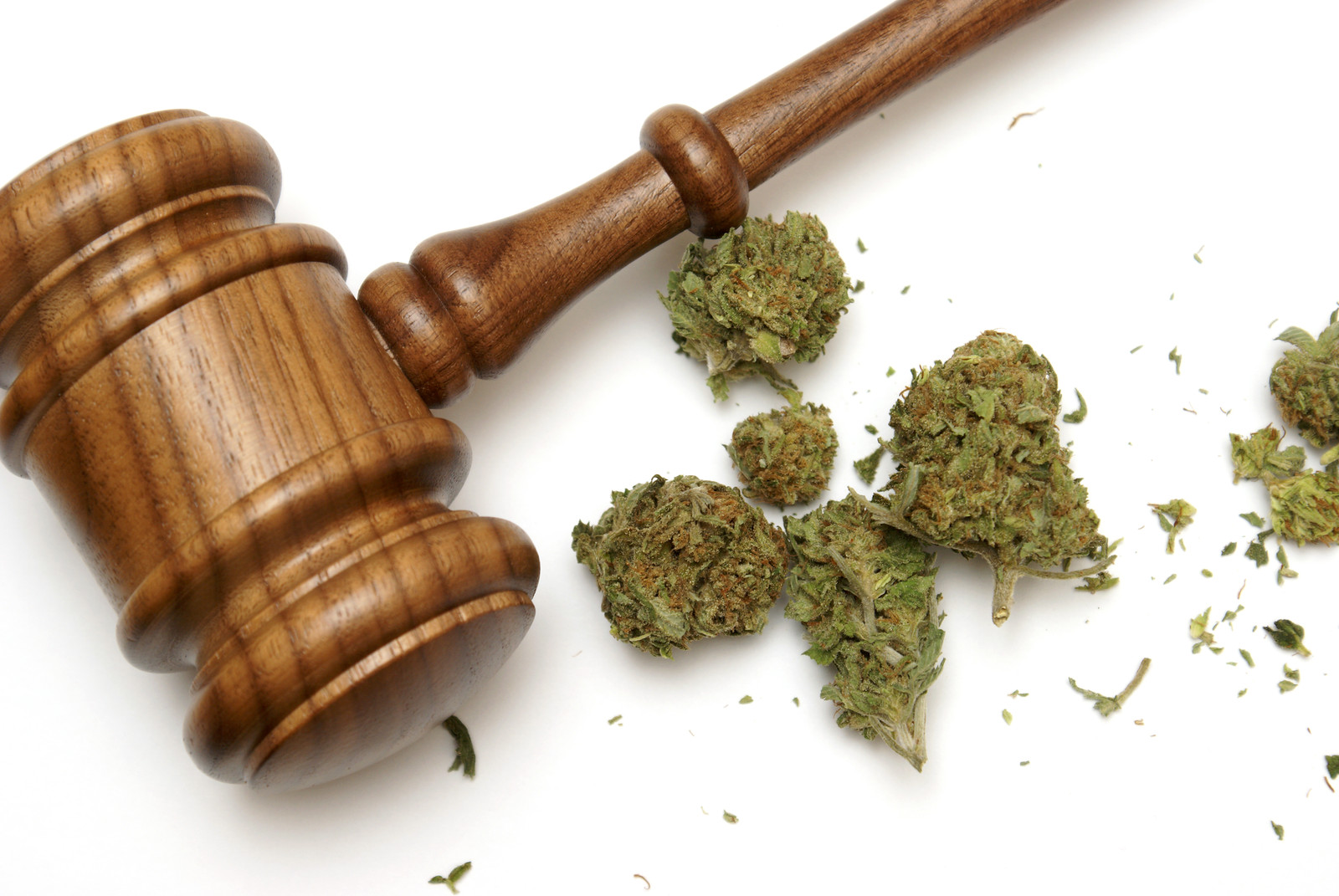 Despite numerous states making recreational marijuana legal, in Texas it is still a crime punishable with jail time. The most common cases I see are up to 180 days in jail. The punishment depends on the amount of marijuana found and whether it was for personal use or with the intent to distribute.

It’s unfortunate but there are times when a person can be charged with possession of marijuana just because they were in the same car or vicinity as someone else who had marijuana. The State of Texas has to prove beyond a reasonable doubt that you in fact did have in your possession marijuana. It’s important to get a lawyer who knows the weak points in the prosecutor’s case and can defend you.

When it comes to possession of marijuana or any other drugs, the Fourth Amendment of the United States Constitution is extremely important. The Fourth Amendment prevents police or the government to be able to go through all our personal belongings without a judge’s order.

Police must follow the constitution when searching you or your property. If the peace officer violated the rules of search and seizure, your lawyer should detect that and use it to defend you.

Below is the punishment range depending on the weight of the marijuana.