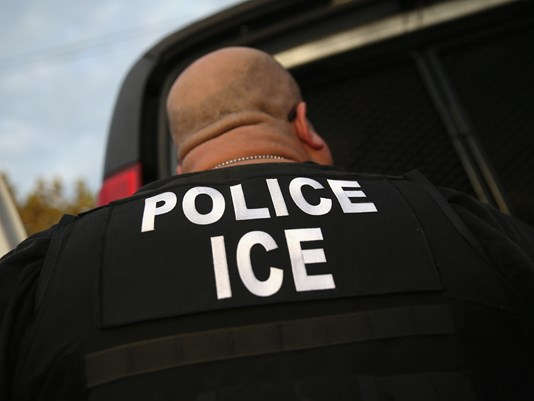 When an individual is in custody with Immigration Customs Enforcement (ICE) they may be eligible for a bond depending on a few factors. Bond is the ability to pay money to have the individual released from custody while his current case is pending. It does not mean that his case is over and he is free to go but instead he can enjoy the liberties of being outside of custody during his proceedings. Bond is not an exclusive right when it comes to Immigration.

There are two ways to obtain an Immigration bond. The first is if ICE determines you are eligible for a bond and sets a price. However, if ICE doesn’t set a bond or if they set one too high you can always ask for a bond through an Immigration Judge.

The Immigration Judge will look at the following to make his decision on whether to allow bond and at what price to set it.

1) He finds that the alien is not at flight risk and will attend all future court hearings.

2) The alien is not deemed a danger to the community and/or is rehabilitated after any crimes which might have been committed in the past.

3) That alien has relief from removal. The greater the chance for the alien to win the immigration case, the more likely the judge is to give a lower bond.

In some situations, the individual must be in mandatory detention and is not eligible for a bond. This occurs when the person has been convicted or has admitted facts to any of the following crimes.

If you or a friend is in ICE custody and would like to speak with an Immigration attorney regarding bond eligibility, please feel free to Contact us. We are here for you.