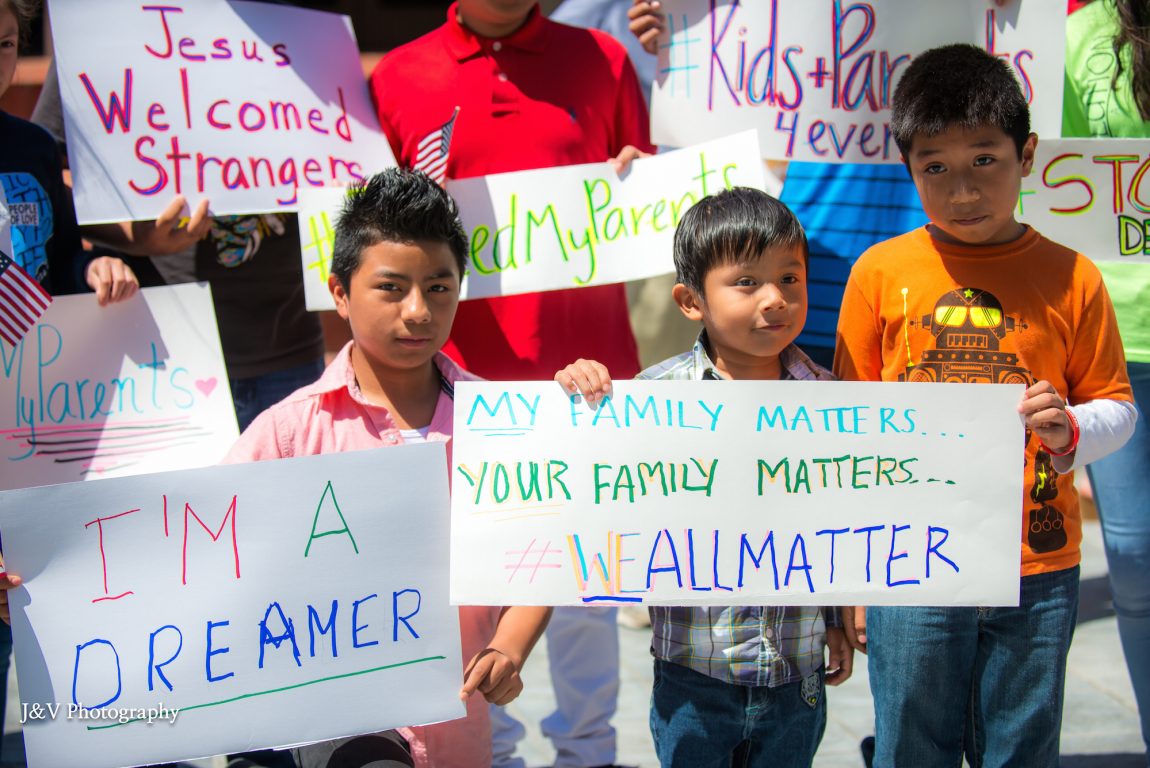 In 2012, the Obama Administration issued an Executive order which is known today as DACA or Deferred Action for Childhood Arrivals. This law allows children who came to the United States illegally to be allowed to remain in the country. The reason for this law was to prevent the deportation of children who had already assimilated into American culture.

DACA allows children who were brought illegally to be able to continue to reside in the United States if they meet the following requirements. If someone already has DACA, they may renew DACA before it expires.

Effective December 7, 2020, USCIS reversed its policy to the original state of the DACA program as introduced by the Obama/Biden administration. As such, USCIS is now accepting DACA renewal requests based on the terms of the DACA policy in effect prior to September 5, 2017, and in accordance with the Court’s December 4, 2020, order.

The court order also reinstates advance parole for DACA grantees. Certain individuals with DACA status may apply for an advance parole document. Advance parole makes it possible to travel outside the United States and return without losing DACA status. It’s not available to everyone, and it’s not for all travel purposes.

Advance parole is even a strategy for some DACA recipients that need lawful entry in order to adjust status to permanent residents. Individuals who are otherwise eligible to apply for a green card inside the United States, such as through a U.S. citizen spouse, need to have a lawful entry. DACA recipients who initially entered without inspection are able to use advance parole in some cases to depart and then obtain an I-94 arrival/departure document, evidence of a lawful entry.

If you satisfy the requirement you can now apply with USCIS and receive DACA Status. With DACA you can now get a Legal Work Permit and can apply for a Social Security Card. DACA Status however is not forever, the recipient must renew their status and work permit every two years.