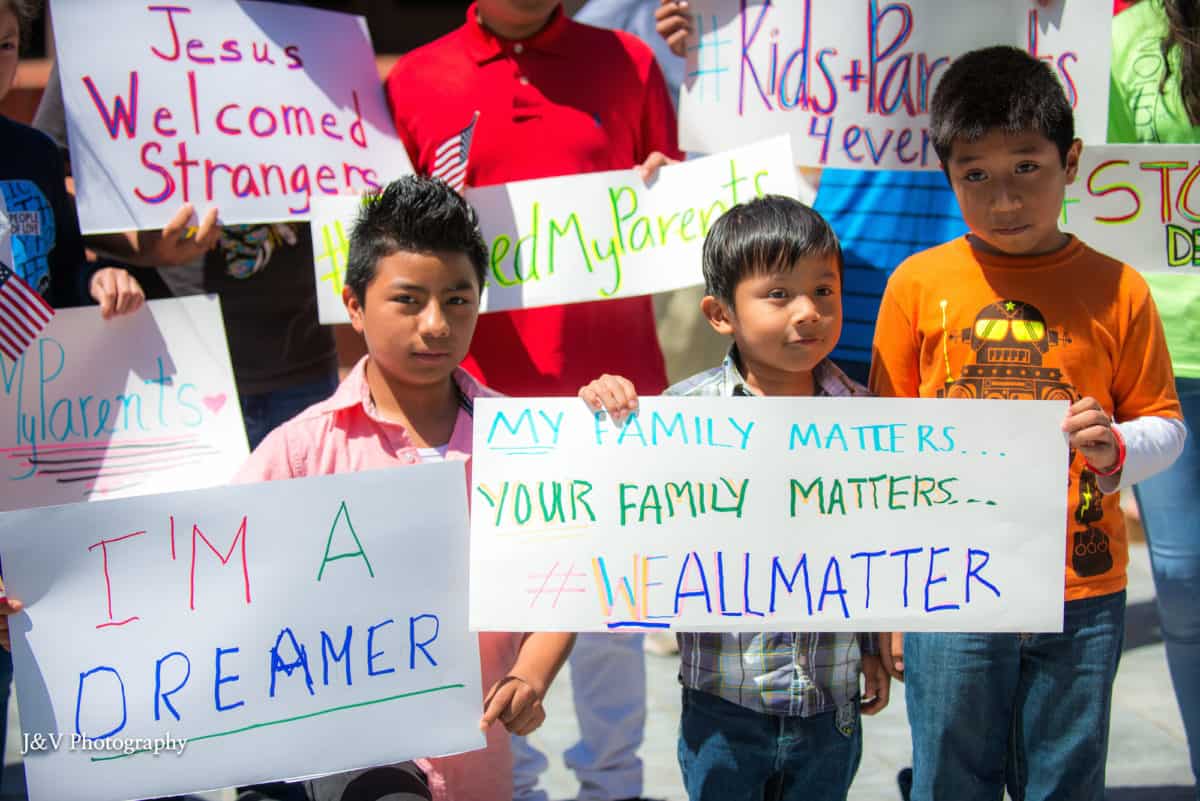 Earlier this month, the President of the United States, Donald Trump, terminated an executive order known as the Dream Act. The Dream Act (aka DACA) was created by the Obama Administration back in June 15, 2012. DACA protected people from deportation who were brought here illegally as children. A person had to apply and if granted they would get a work permit and permission to remain within the United States. The policy reason was to protect children from deportation due to the actions of the parents bringing them illegally.

After many months of debate whether Trump would terminate or prolong DACA, the answer finally came on September 4, 2017. In an official memo released by Department of Homeland Security, the Attorney General and administration put an end to the 2012 Dreamers Act. The termination isn’t immediate but will be phased out over a 6 month period. This leaves approximately over 800,000 people at risk of deportation unless Congress is able to enact a law within 6 months. Many activists are urging Congress to pass a law to protect these people from deportation.

In the memo by DHS they also set out guidelines on how they will address applications moving forward.

As of now Congress has proposed some ideas such as the SUCCEED Act which can help protect the people who qualified as Dreamers. Congress has until 3/5/2018 to pass a law or else many people who have lived here most of their lives will be forced to go to a foreign country of birth.

If you have any questions please feel free to contact us and we will love to talk you through it.