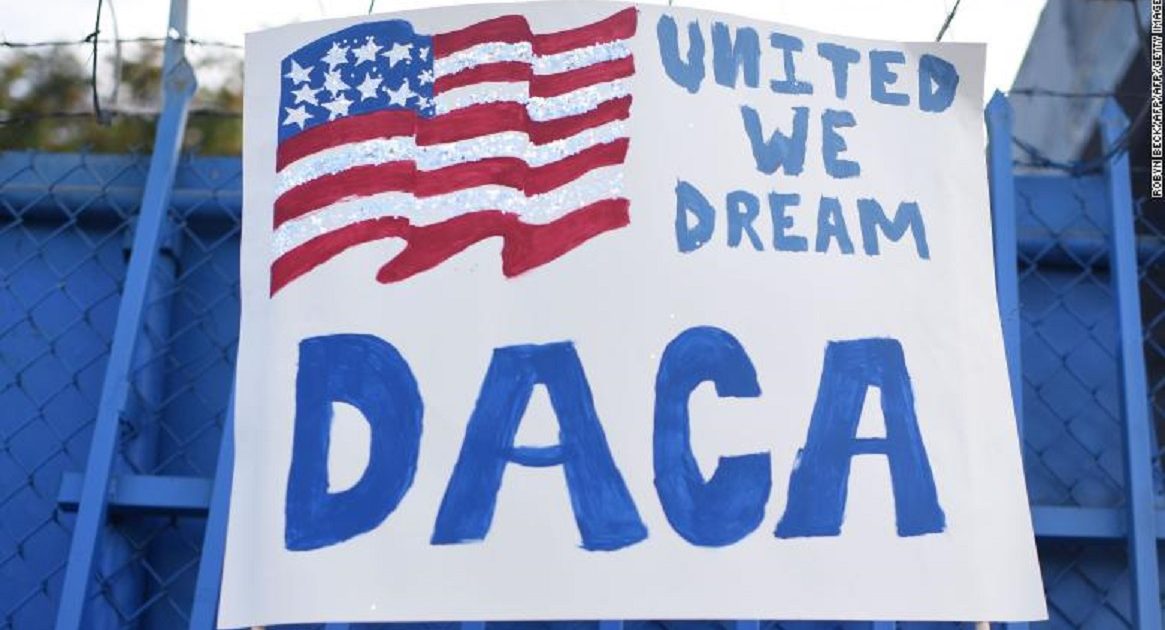 The inauguration of Joe Biden introduces a new era of American immigration policies. A complete and effective rollback of all the DACA restrictions created a new, yet familiar instrument to live in the country. Joe Biden’s America will enable new pathways to citizenship and reinstate policies that led to millions of citizenships being granted almost a decade ago.

WHAT HAS JOE BIDEN DONE SO FAR FOR IMMIGRATION REFORM?

On day one, Joe Biden enacted an executive order that offered access to citizenship to over 10 million immigrants to this country. It came in the form of repealing hardline tactics from the previous administrations as well as protecting the legal status of immigrants that were seeking asylum and those who have been here since they were children. With this action taken, the Biden administration has reaffirmed America’s foothold on their commitment to helping those who seek asylum from their country. It has also reestablished the home of about 800,000 immigrants in this country.

WHAT IS DACA? HOW IS IT GOING TO BE AFFECTED?

DACA is a policy that protects almost 1 million young people from deportation. Individuals must meet following criteria to apply for DACA: Are under 31 years of age as of June 15, 2012; Came to the U.S. while under the age of 16; Have continuously resided in the U.S. from June 15, 2007 to the present.

It is a policy enacted during the Obama administration that paved the way towards citizenship for people who came to America while they were children and had been here for at least four years. First time DACA applicants are now able to resume applying for the program since it was reinstated in late December after a Federal Judge ruled to reinstate the application process since the Trump Administration previously stopped it.

Instead of the typical 11-year process to become a citizen, President Biden has shaved that down by 8 years and wrote legislation that would speed the process up by three years.

WHAT IS THE CURRENT STATUS OF THE MUSLIM BAN IN THE UNITED STATES?

Joe Biden also repealed the ban from primarily Muslim countries in the Middle East and African countries. There will be a status report and more information on this within the next 45 days.

WHAT DOES THE DEPORTATION SUSPENSION MEAN?

The suspension on deportation creates a moratorium on deportation for the next 100 days. Terrorists, terrorist suspects, spies, people convicted of aggravated felonies, and undocumented immigrants who arrived after Nov. 1, can still be deported.

WHAT IS HAPPENING TO THE BORDER WALL RECONSTRUCTION? AND HOW ARE THE FUNDS GOING TO BE REALLOCATED?

President Joe Biden has also reallocated funds from the border wall reconstruction and is moving it into creating an efficient pathway towards citizenship and border security. He is using the newly found funds in order to create technological advances in security at ports of entry through background checks and increased personal security checkpoints.

He is attempting to modify the legal process of becoming a legal citizen in this country and provide better access to asylum seekers and refugees from other nations. The administration is also seeking to heighten background checks amid a global pandemic and growing threats to national security. They are also using some of this funding to tackle the problems the immigrants are facing in their home countries to help resolve the issues and create a safer haven within their own backyards.

DACA recipients and immigrants who have been in this country over 4 years working or going to school have a renewed future in this country under the current administration. New opportunities are on the horizon for those seeking to come to America from countries throughout the world and contribute to the ever-growing society of culture and ideals.