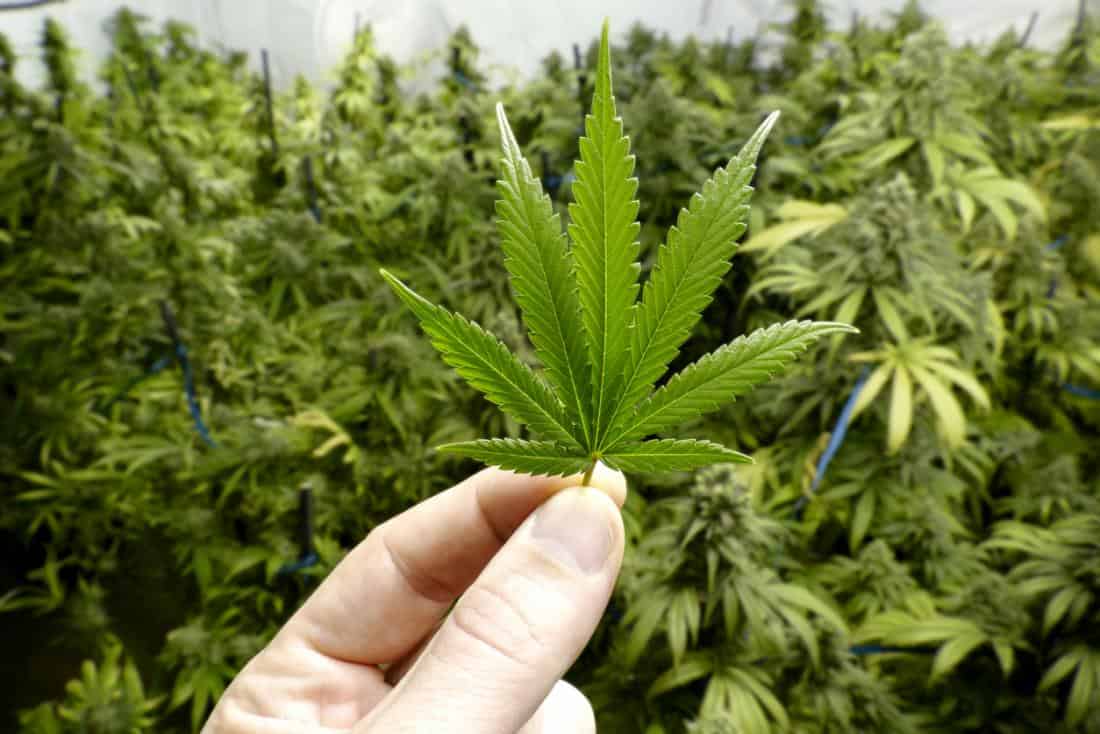 “Wax, Oil and Buds… Oh my!” Difference between THC and CBD in Marijuana

It is no surprise that marijuana laws are starting to relax in the United States. As of today 8 states allow legal recreational use with another 22 states who allow marijuana in some sense. Since marijuana is turning into a booming industry, many companies have started to find other marijuana products to sell such as oil and wax.

Originally, marijuana is a plant that is grown from a seed. People smoke the flower of the plant and it gives the “high” feeling. The active ingredient in marijuana that creates the high feeling is THC aka  tetrahydrocannabinol. It is ingested in the body most commonly by smoking. More recently however people have created ways to extract other ingredients from the marijuana plant such as CBD aka Cannabidiol. This CBD is collected and is sold in forms of wax or oil in states where recreational marijuana is legal.

Even though THC and CBD both come from the same plant the law views them differently and because of that they have different classifications. Under the Texas Health and Safety Code, the definition for marijuana is

“Marihuana” means the plant Cannabis sativa L., whether growing or not, the seeds of that plant, and every compound, manufacture, salt, derivative, mixture, or preparation of that plant or its seeds.The term does not include:

(A)  the resin extracted from a part of the plant or a compound, manufacture, salt, derivative, mixture, or preparation of the resin;

(B)  the mature stalks of the plant or fiber produced from the stalks;

(C)  oil or cake made from the seeds of the plant;

(D)  a compound, manufacture, salt, derivative, mixture, or preparation of the mature stalks, fiber, oil, or cake; or

At the time there was not a definition for CBD because it was not a known substance to the general public. Technically it could not be called marijuana because it fell under the first exemption of the definition above. Therefore in 2015 Texas added a new definition to cover these new compounds.

A big difference between THC and CBD is how Texas law punishes possession of the substance. Assuming you only have a small personal amount, marijuana is a Class B misdemeanor. CBD is however a State Jail Felony and can carry up to 2 year jail time. Many people think smoking wax or oil is the same as marijuana, unfortunately the law does not view it that way. The law classifies them differently and treats CBD harsher.

Even though marijuana is still illegal in Texas it can commonly be seen used by people. Things to remember next time you are with people consuming marijuana is whether they are smoking the plant or the oil/wax. It may be a good idea to minimize risk and stick to the plant to help protect yourself. If you find yourself in a tough situation and need legal help, feel free to contact us at Zavala Texas Law. We are here to help and have helped many Houstonians with their drug charges.