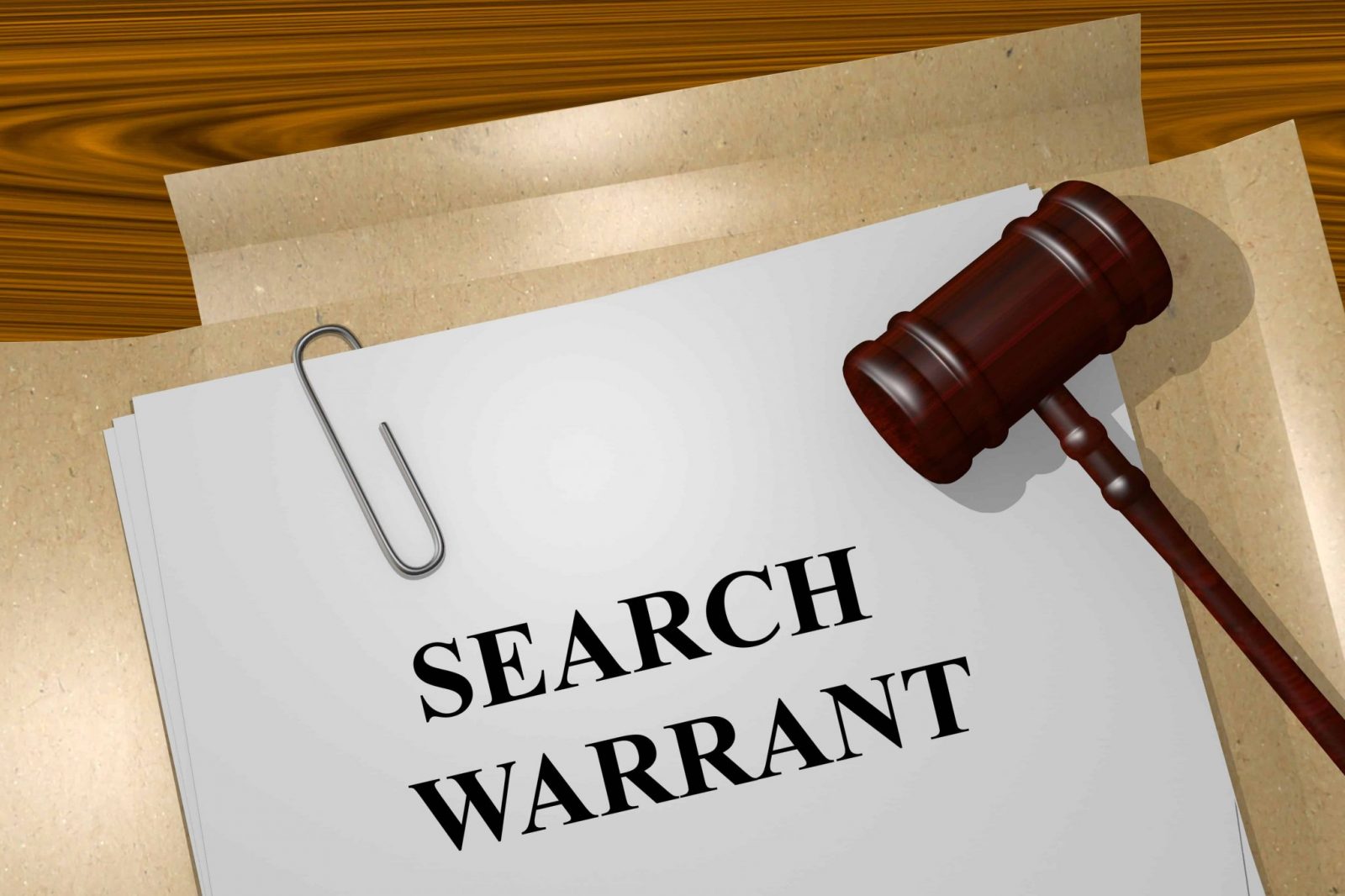 What Happens When Police Have A Warrant in Your Name?

Imagine you are going to celebrate your marriage next week. You are with your fiancée on a shopping spree. You got a call from home informing that two deputies approached your family seeking your custody. You are baffled to know that the police have a warrant issued in your name. What are your options? Should you ignore the warrant? Or contact the police and surrender? Can you seek a bail and avoid your arrest?

During my career as a Texas criminal attorney, I have often seen extremely frightening clients approaching me after coming to know about a warrant issued in their names. They not only look exceedingly concerned over their arrest, but also seem to be confused about their options. It may be due to their lack of understanding about a warrant and how it works or they are afraid that the police may show up at their place of job.

What is a warrant?

A warrant is an official document signed by a judge. It enables police to take one accused of a crime into their custody and present before a court. Chapter 15 of the Texas Criminal Procedure Code makes it mandatory that a warrant of arrest must spell out the name of the person to be arrested. If the name is not clear, there must be a definite description of him. It should also mention the offense he has been accused of. In many cases, a warrant specifies more details, such as when the suspect can be arrested and if he is eligible for bail or not.

When the police have adequate evidence to believe that you are involved in a crime, they may approach the judge seeking issuance of an arrest warrant against you. This usually happens while the police are investigating a crime and need your custody. A police official files a sworn statement before the judge mentioning your name, crime, and involvement.  It may lead to your immediate arrest.

An arrest warrant may be issued if a grand jury indicts you when you are not in police custody.

A judge may issue a bench warrant when the court requires you to be present before it. If you duck repeated court summons, fail to obey a court directive, ignores the court order to present as a witness, or engage in the contempt of court, a bench warrant is issued to bring you before the judge. You will be detained and presented before the court, which may free you or send to jail after your presence there. An unpaid traffic ticket may also lead to a warrant.

If the police have reasonable evidence to suspect a criminal activity, it may get a warrant to search your home, office, car, and anything you own. It may lead to your arrest if they find any incriminatory evidence.

How is a warrant enforced?

Once a warrant is issued, police in Texas have the right to arrest you. Law enforcement officers may arrest you at any place, be it your home, office, hospital, or hotel. They may arrest at any public place, even after pulling you out of your car on the road.

However, at the time of your arrest, the officers must approach you, identify themselves, and show you the warrant. The document must clearly mention your name or description and the charges for which you are taken into custody.

There is no timeframe for the execution of a warrant. It remains valid as long as your custody is not secured by law-enforcement officers.

While executing a warrant, officers have the power to take any measure they feel appropriate. They may use force to overcome any resistance offered by you. You may be charged with third-degree felony assault if any officer is harmed by your action during the arrest.

Does a warrant mean you will be jailed?

As soon as a warrant is issued, it is listed on the state database. This document visible to all law-enforcement officials across Texas, and they can arrest you anytime and anywhere.  However, often warrants for crimes not involved serious charges are not implemented right away. They remain as outstanding warrants. But the police can enforce them at any time and arrest you.

However, an arrest does not mean you are convicted. You may or may not be jailed. Police may detain you for investigation. In case of unpaid tickets or bench warrants, you may escape jail by paying for cash bonds, bails, or a surety bond.

As soon as you come to know about a warrant, don’t ignore it. It is in force until you are arrested. It won’t stop if you overlook or hide from it. You will be subject to additional charges when you try you evade it by running away. When a warrant is there, don’t try to travel abroad, skirt any security check, or enter an unauthorized area, as it may be considered an attempt to flee the police.

Also, don’t surrender straight away.  It is not always right to accept the arrest to get rid of a warrant. Many prefer to serve jail term than paying their expensive tickets. However, it means you are pleading guilty and have to serve associated penalties, which can be a costly affair in case of some Class C convictions.

What should you do?

First of all, you need to be proactive and consult an expert Texas criminal attorney to explore your options. If you are charged with Class C misdemeanors, don’t go for surrender. Let your defense lawyer file a bond on your behalf and pay for the tickets/fines and get the warrant canceled.

But if warrants include Class B misdemeanors and above, turning yourself in may show that you are not at the risk of absconding and this plays a part in seeking a reduced bail bond.  Talk to your lawyer and arrange a Bail Bondsman before you surrender to arrange for a bond in advance – known as “walk-through.” This will help you get out of the jail quickly.

If you are facing a warrant in Texas, contact a criminal defense attorney at Zavala Law (832) 819-3723 to know your best option, learn how to evade jail term, and take steps to effectively deal with the warrant.