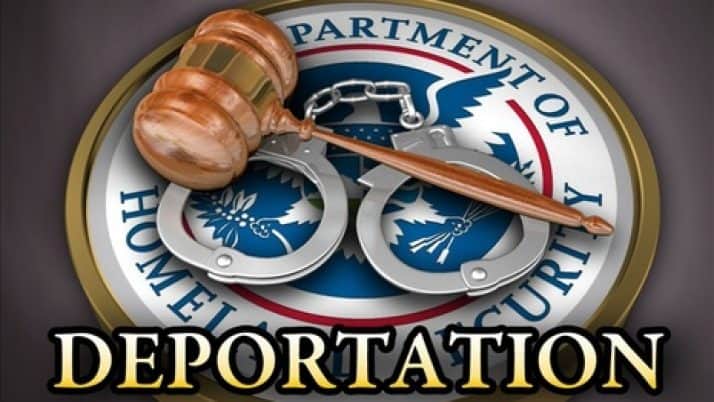 The Criminal Justice System and Immigration Courts are two entirely different judicial proceedings, though they ultimately can be tied in together for certain defendants. When a person is in this country illegally, they are by default “removable” (the politically correct term for deportable).

The truth is that the number of undocumented people in this country far exceeds the Department of Homeland Security’s (DHS) capacity to deport. So, in 2014, the DHS created a “Removal Priority System,” a ranking system for people who are to be deported based on the country’s priority to deport them. At the top of the list are people with criminal convictions and they will have an Immigration hold placed on them.

I frequently see clients who either already have or fear an immigration hold. An immigration hold is a form of detention placed by Immigration Customs Enforcement (ICE), the immigration police arm of DHS. ICE will instruct the local jail housing the inmate not to allow them out under any circumstances until ICE comes and gets them. Remember, DHS is trying to remove people with criminal convictions.

At this point, the defendant is at the mercy of DHS. Even if the defendant bonds out of jail, the jail will notify ICE who will take him or her into custody. If the defendant pleads guilty, the same will happen. The only way to remove an ICE hold is if a defendant’s case is dismissed or if he is determined not guilty. At that point, since the defendant no longer has criminal proceedings against him or her, the defendant drops to DHS’ second priority, dramatically reducing the likelihood for deportation.

I have found that in Harris County, due to the immense amount of criminal proceedings occurring daily, ICE will only apply an immigration hold if the charge is a felony or a serious misdemeanor. The reason being that serious criminals should be the highest priority of removal from this country.

Sometimes serving undocumented clients means an attorney has to face both criminal and immigration issues. Criminal convictions can have serious consequences in the immigration realm, and it’s important to have a lawyer who knows that.

Always consult with an immigration attorney if the defendant is undocumented because after the criminal case, there may be an immigration case following.