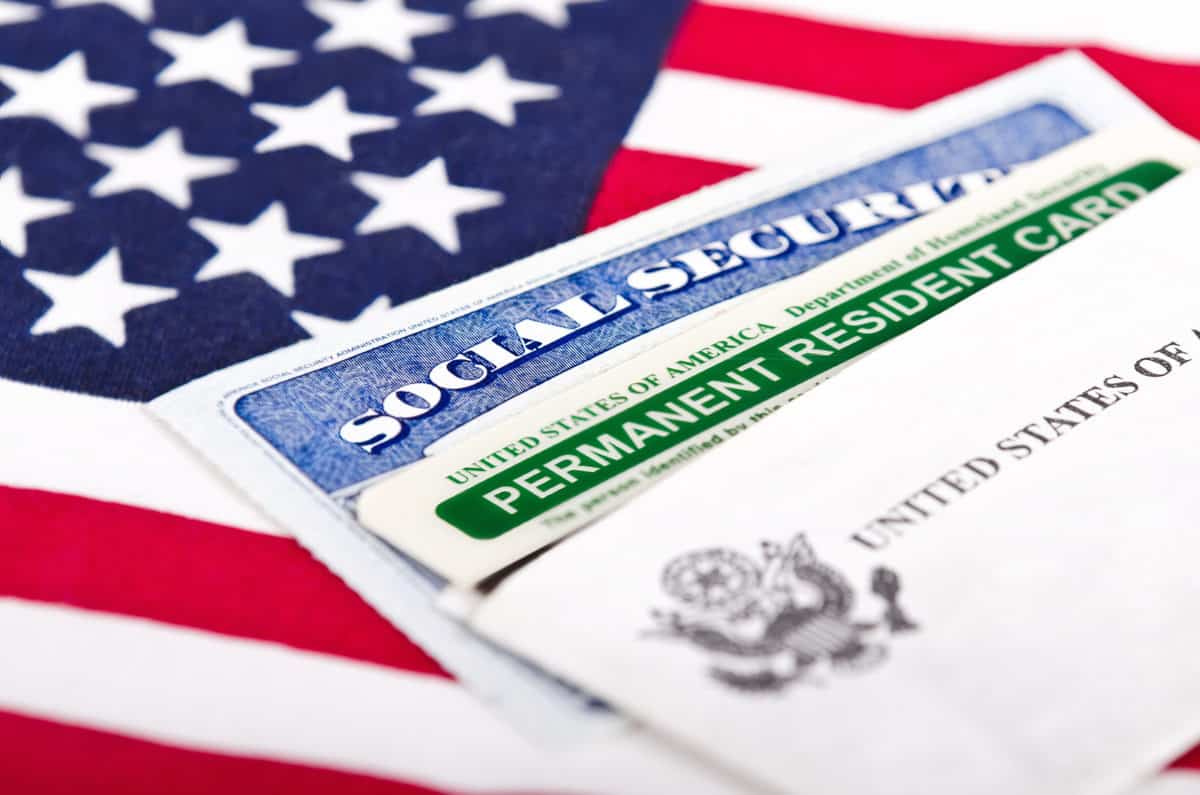 What happens if I am married to a US Citizen?

A question I receive often  as an immigration lawyer from individuals is “what if I am married to a US Citizen?” The reason people ask this is that when a foreigner is married or marrying a US citizen they may be open to certain immigration benefits.

The way the current immigration laws are written states that if a foreigner married a US citizen or will be marrying a US citizen they may be eligible to obtain legal permanent residence aka green card.  However, it isn’t as easy as just being married and then the green card arrives at your door. Depending on your current situation your path to a green card through marriage may take different paths.

I will outline the most common strategies and plans of actions when a foreigner is married to a US citizen or will be marrying a US citizen.

For this article lets pretend Mary is a US citizen and Paul is a French Native.

Married a US citizen while living abroad

Mary met Paul on her trip to Europe. They feel deeply in love and after many years of dating, they decided to marry and see what immigration benefits Paul could receive. Mary would need to file an I-130 Petition for Alien Relative with USCIS and wait for them to approve it. Once they approve it, Mary would have to submit applications to the National Visa Center in France so that Paul could go to an interview and if all goes well be granted his green card.

Mary met Paul while he was studying at the University of Texas Tech. Paul was here on an F1 Student Visa during that time. Mary and Paul get married and decide to apply for a green card. Since Paul entered on a student visa he is allowed to stay in the country and change his student visa to that of a green card. This process is called adjustment of status. Mary and Paul would need to submit all paperwork to USCIS so that Paul could obtain his green card status and “Adjust” it from student to permanent legal resident.

Mary met Paul one day at a bar. They fall deeply in love and want to get married. However, Paul crossed into the USA without permission and therefore has no legal status in the USA. Mary and Paul can still marry and submit an I-130 Petition to prove that they are married. However to proceed to the next step Paul would need to return to France to finish his process. The reason for this is because he entered without permission therefore the USA will make him return to his country to finish the process. It is still doable but Paul will run into certain hurdles.

Since Paul entered without permission the USA will punish him and make him apply for a waiver of inadmissibility. What this means is that because Paul entered without permission the USA require that Paul ask for an apology and demonstrate he deserves it. If they grant the waiver, Paul would now continue his process in France and await until his green card is approved.

Plan on marrying a US citizen

Mary meets Paul while she is on vacation in France. Unfortunately, Mary has to come back to Houston but stays in contact with Paul. They decide they are deeply in love and would like to get married. Unfortunately, Mary can’t go to France anytime soon so instead, they can apply for a K1 Fiancee Visa. If Paul’s K1 Fiancee visa is approved he is allowed to visit the USA on his fiancee visa and he must get married within 90 days.

If the marry withing 90 days then Paul is allowed to apply for his green card in the USA through adjustment of status.

Marrying a US Citizen while in deportation proceedings

Depending on how Paul also entered the country will determine what happens next.

At Zavala Texas Law we are happy to walk our clients through the process and show them which strategy is best for them depending on their situation. The immigration laws are tricky and can have a big outcome on somebody’s immigration status.

With our Houston based immigration law office, we are here to help you 24/7. Please give us a call at 832.819.2723 and ask to schedule a consultation.