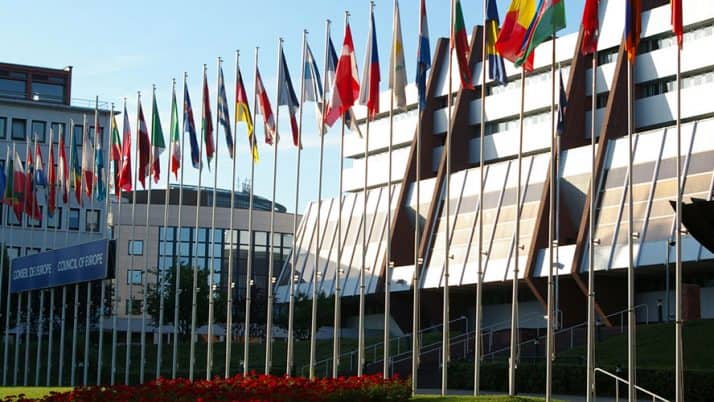 What is Voluntary Departure with the Immigration Court?

When a person aka respondent is in removal proceedings, it is the job of the immigration lawyer to identify possible relief for the respondent. Relief is the term given to the options the person has to remain in the country if any at all. Once you identify relief and fight the case to the immigration court, it is still possible that the judge finds the person deportable. Along with deportation the judge also places a 10 year ban on the person from entering the USA again. That means that the person is ineligible to enter the USA legally for another 10 years. If you enter illegally within those 10 years, you now face the permanent lifetime ban.

Voluntary Departure is a way of being deported but NOT having that 10 year ban added as a penalty. It’s essentially a deportation without the harsh 10 year punishment.

Why is Voluntary Departure important?

Let us assume that an order of deportation is placed on you and you cannot come back into the USA for 10 years. If you are currently or eventually marry a US citizen you cannot apply for a green card until those 10 years expire. This can be a huge setback for many families and future plans.

However, remember that if the judge grants you voluntary departure, you do not have that 10 year ban. Therefore your spouse can petition for you immediately after you leave the USA. This can save time, effort and save families.

Who is eligible for Voluntary Departure?

When is Voluntary Departure worth it?

It depends. An experienced immigration lawyer will be able to identify what the best solution is. I have had situations where a client has potential relief in the USA but in all honesty fighting for voluntary departure gave them the best chance at obtaining what they wanted.

Let me show you an example with our fictional immigrant, groundskeeper “Willy”.

Lets pretend Willy came to the USA illegally from Scotland. He got a job at Springfield elementary and was working for a few years. Along the way, Willy falls in love with Ms. Vanhouten. They get married and enjoy being together. Unfortunately Willy gets picked up by ICE agents and is now in deportation proceedings. Ms. Vanhouten, who is a citizen,wants to help Willy get his green card. Unfortunately she cannot just petition a green card for Willy because he entered illegally. During immigration court, Willy’s lawyer tells him that if he gets deported he will have a 10 year ban and his wife cannot help him for another 10 years. Willy’s lawyer also tells him that if he requests voluntary departure and the judge grants it, then he can start his green card process the moment he is back in his country of Scotland.

Since Willy’s lawyer is a good experienced immigration attorney at Zavala Texas Law, they fight for voluntary departure and the judge grants it. Thus, Willy is sent back to Scotland but the moment he arrives, he and his wife can now start the green card process and in about 1 years time, Willy can be back in the USA with a green card.